The Golden Circle jeep tour is Iceland’s most popular tourist route. Although, if you observe the route from above, on a map, it does not look like a circle. It looks like a young child’s attempt at a circle. But that is beside the point. It may not be the perfect circle, but it is the perfect tourist route.

The Golden Circle jeep tour begins with a stopover at the Thingvellir national park (a World Heritage Site), which was the site of Iceland’s historical parliament – the oldest extant parliamentary. Thingvellir is one of the Game of Thrones locations in Iceland.

We will also visit the Geysir hot spring area, a geothermal field that features two popular geysers: one, still active, called Strokkur, which regularly spews columns of hot water into the air for the benefit of spectators, the other, the original Geyser, which has retired from the business (almost entirely)

We will also visit the Gullfoss waterfall (the golden waterfall in English), Iceland’s most famous waterfall. And although these three sites are usually the only things included on your run-of-the-mill Golden Circle tour – but we do more. Our tour takes you to a volcanic crater lake, Kerið, with extra stops along various other interesting places, such as the Friðheimar greenhouse. If you are to be involved in any circular activities in Iceland, we suggest that you involve yourself in this one: the Golden Circle tour – our way.

Travelling with small groups gives us more time in each place and the opportunity to stop anywhere when we like the „picture“ we see out of the window.

Photos from this tour 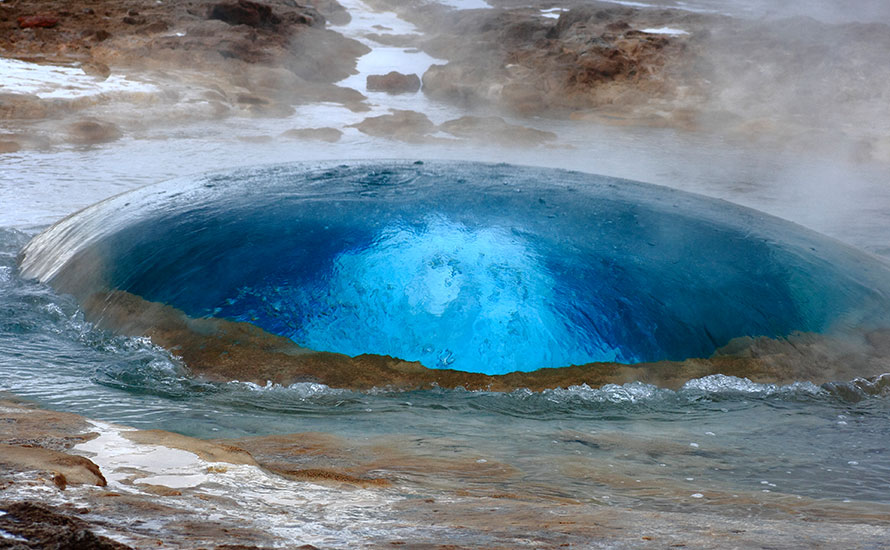 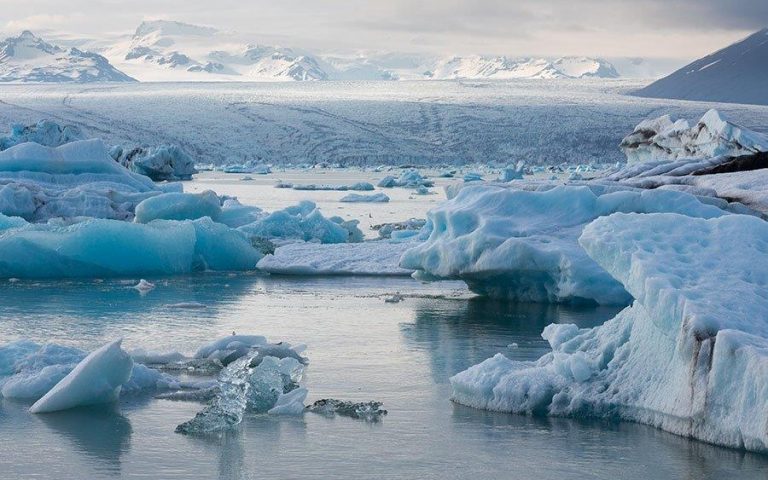 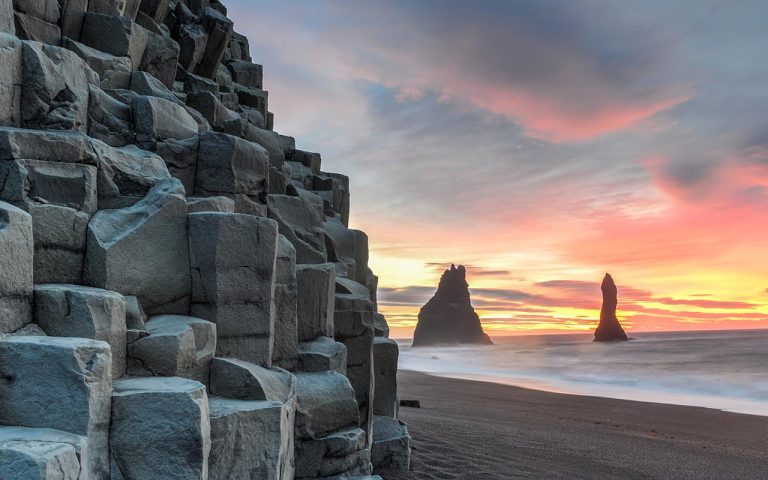 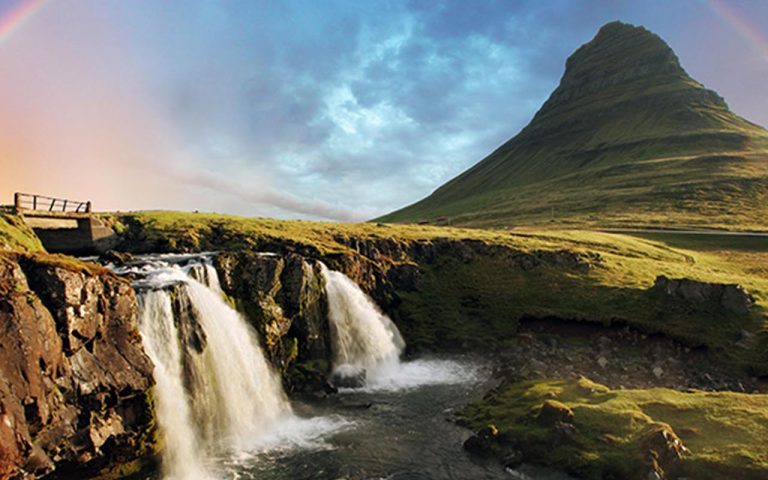 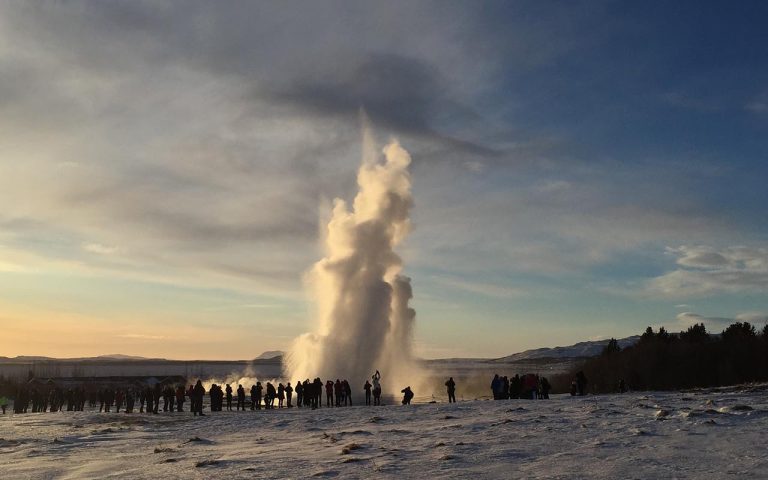 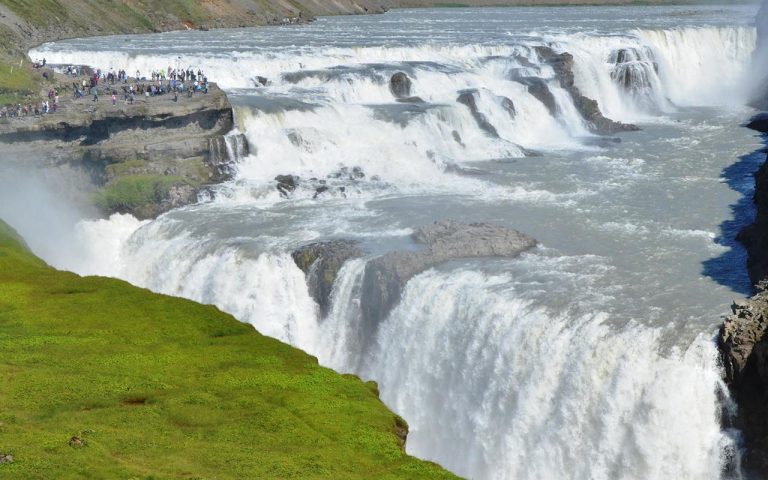 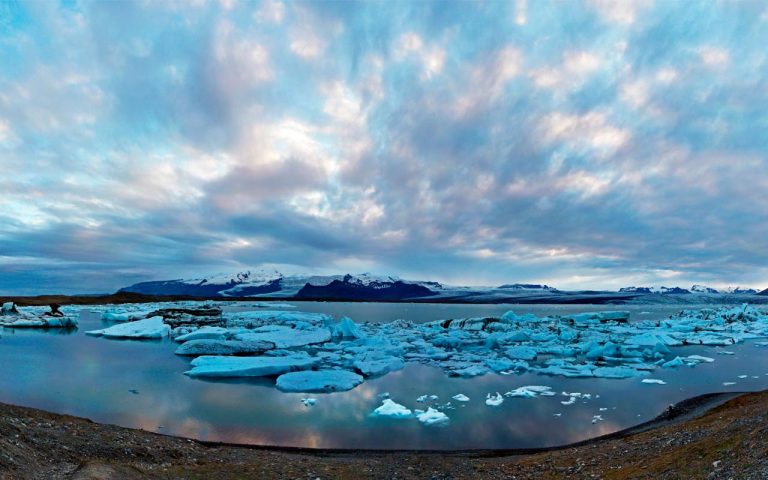 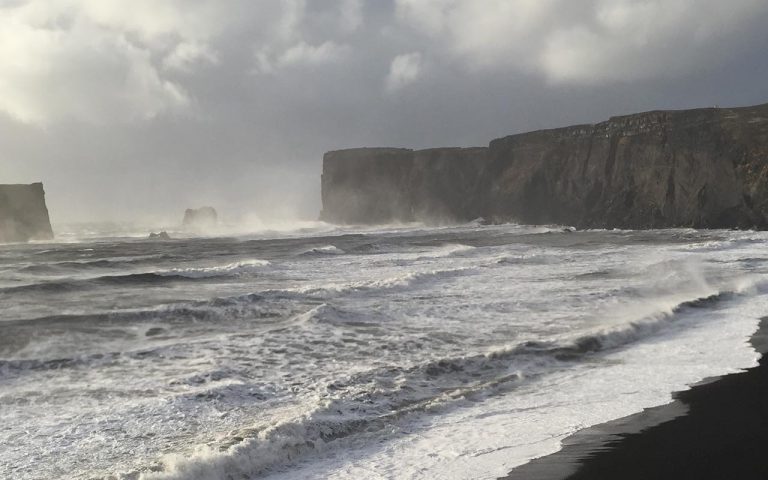 Contact us and we will send you suggestions for a 2 to 8 day Iceland itinerary.
A tailor made tour makes everything more flexible and comfortable. Choose any of the standard day tours or tell us what you'd like to experience and we will make it happen. Let us help you create an outstanding holiday experience in Iceland.

Request a Tailor Made Tour 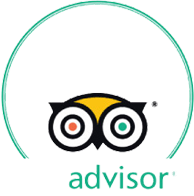 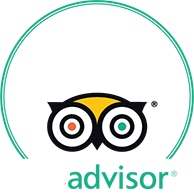